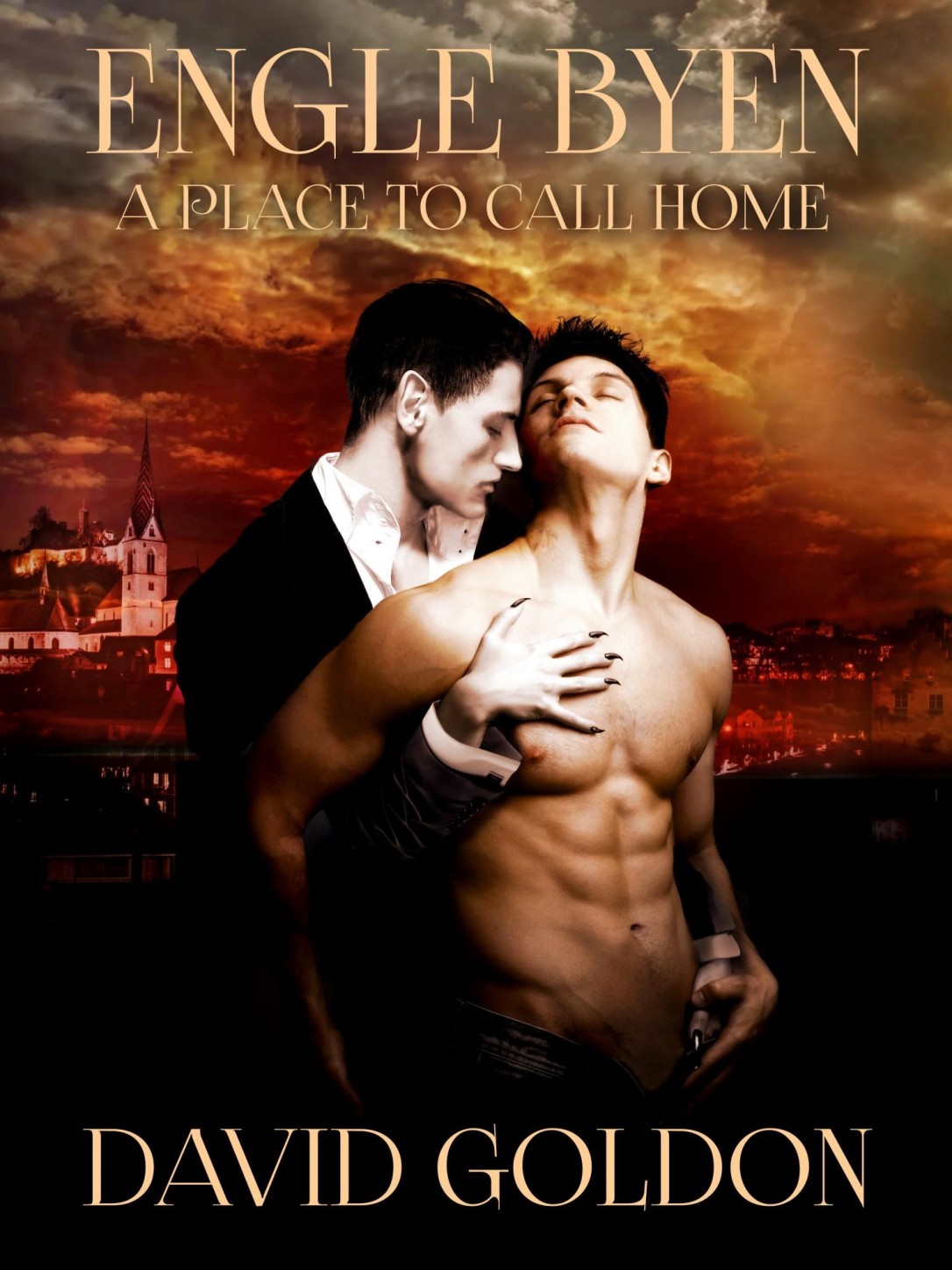 Because not everyone has access to leave a review online. I’ll add your reviews here.  Please get in touch and I will post your review here. Good, bad or ugly 🙂

‘Great book, loved the twist at the end. I actually had tears when…… ‘

‘I finished David’s book! I quite enjoyed it. Very easy to read and get into quickly. I certainly suspected something was up quite early, and thought….  The blackouts and number 6 seemed significant as well. The fish dying, appearing different to different people, granting the wishes but having something to do with giving away their soul.’ Well done David! Fantastic! – Michelle

After a traumatic event Michael found himself in a coastal town, with the odd name of Engle Byen.

Engle Byen is a coastal town so perfect Michael could have dreamt it up, a place he could call home.  Not long after his arrival he was stunned to meet one of his neighbours, the devilishly handsome Jacob.  Michael was instantly attracted to Jacob’s heart thumping good looks, but also sensed danger within this man who began to relentlessly pursue him romantically.

Michael formed close friendships with his other neighbours, who suggested he should steer clear of any romantic intentions with Jacob, as much as they wanted to, they wouldn’t, they couldn’t, say why.

Jacob began working as an orderly at St. Angelina’s hospital where Michael worked as a nurse.  Shortly after, Michael began to sense strange occurrences with the patients in his care, occurrences that appeared to involve Jacob.

What is behind Jacob’s obsession with Michael?  Will the love starved Michael submit to Jacob’s unrelenting, lustful pursuit or act on his instinct to steer clear of the most handsome man he ever did meet?

This site uses Akismet to reduce spam. Learn how your comment data is processed.